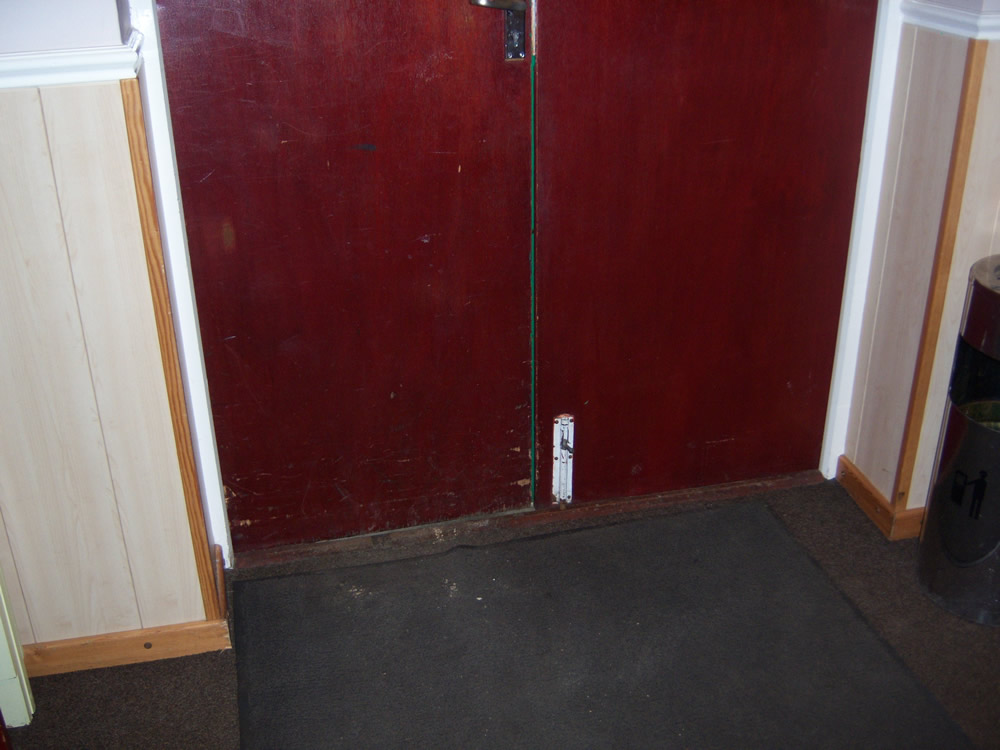 Methlet CC required additional changing rooms as the current changing facilities didn’t meet the recommended ECB standards in terms of both quality and safety, as well as a new pavilion floor - Funding4Sport helped make this happen.

Methley Cricket Club wanted to refurbish their pavilion which included improving the frontage of the pavilion as well as introducing 2 extra dressing rooms to cope with the increasing number of teams and users at the club. The cost of the overall work was around £150k and although they had achieved a grant from the ECB they still required around £100k to complete the work.

The club currently had a flat concrete surface in front of the pavilion that was breaking up. This meant that when it rained the water would back up and enters the pavilion creating a damp smell, mould and paint deterioration (see below). They also required additional changing rooms as the current changing facilities didn’t meet the recommended ECB standards in terms of both quality and safety.

What difference would it make?

Over the previous years the clubs junior and senior sectioned had increased and there had been a specific increase in the number of girls attending club. The club also had two senior teams and where intending to develop a third team. By having additional changing rooms and improving the frontage of the pavilion they would be able to accommodate more junior and senior teams, develop girl’s cricket and increase community usage.

After previously being unsuccessful with applications to Biffa (Landfill Funding) and Sport England’s Inspired Facilities the club were worried they would lose the money they had been provisional granted from the ECB, and approached the Yorkshire Cricket Board for advice of what to do next. Following a recommendation by the Yorkshire Cricket Board, Methley Cricket Club contacted Funding 4 Sport to discuss the build and possible funding sources.

As the money they had received from the ECB was conditional on them finding further funding up to £100k to complete the required work, we advised the club on a number of funding sources that included; Landfill Funding through a local landfill funder called Moldgreen, and after reading their previous application a re-submission to Sport England’s Inspired Facilities.

After discussing this further, the club asked Funding 4 Sport to write two applications to Moldgreen and Inspired Facilities. Through the two funding streams we were successful in getting them around £90k of funding which alongside the funding from the ECB the club received all the funding they required to build this. The club are now in the process of improving the frontage of the pavilion and building the new changing rooms which are due for completion later this year.

On receipt of this funding David Clegg from the club said; “We are delighted to have received this funding to enable us to do the work we having been discussing and planning for many years. We would like to thank Funding 4 Sport for their help writing these applications and getting us the match funding we needed. We couldn’t have done this without them.”

For all the latest news on sports, sports funding and the latest funding opportunities sign up here using your favourite service.